Recently, I joined Asobo Studio to work as an engine programmer. Yet, since forever, I have been building small games as an excuse to explore narrative and technical development. In the past these were board-games, but as I got more comfortable with programming, I moved to video-games.

03/2020 – Captain Morgan and the Strawberry Pirates

A micro survival game with a Gameboy vibe.

The good: the game started from a brainstorming session that resulted in a Game Design Document in the first 2 hours of the jam, which was mostly respected except by some elements that were simplified. The team was more divided than usual, with a dedicated person in design and balancing. This enabled the rest of the team to dedicate to specific technical/visual features.

The not so good: most elements were positive, except that the starting point was broader than the final design required. Players mentioned a lack of clarity, and perhaps a simplicity in the strategy that could be addressed in the future.

Created in 3 days for the MiniJam 50 : Islands, with the restriction of single level. The game ended in 1st place overall out of 139 submissions.

A mini-puzzle game, where you play a sticky cube interacting with the world with its sides.

Initially created in 3 days for the MiniJam45 Pocket-Sized Dungeons, ending 1st place in Gameplay out of 47 submissions. An extended version of the game was developed over 2 weeks for the Finally Finish Something Jam 2020, ranking 11th overall out of 292 submissions.

An asymmetrical game, where one side (MONOLITH) plays a city builder/strategy game trying to stay safe, while the other side (STOMPY) plays a Beat ’em up trying to destroy the city and eat its citizens.

The good: I am very happy with the graphical aspect, and the original game design of asymmetrical keyboard vs mouse game.

The not so good: The gameplay feels unfinished, as some components had to be excluded because of the lack of time (progression & ability levels). The graphical UI is pretty but not well-designed usability-wise, particularly the ability buttons.

Developed in 5 days for the weekly jam 102, under the theme “One Big Boss”.

A semi-tactical card game. Your objective is to destroy or board an enemy space pirate ship, while they attempt to do the same. Each side chooses the action to perform and both actions are solved simultaneously.

The good: I always wanted to do a digital card game, and I am particularly happy with the dynamism of the scene. We prototyped the game in paper first, which gave us a solid base for the mechanics.

The not so good: The game was too ambitious for a 2-day jam, and it required several post-deadline patches to improve the readability. The final result is still confusing regarding the rules (cards, win/lose conditions), and needs an iteration. The narrative component also needs some work.

Developed in 3 days for the minijam 28 under the theme “pirates” yet “no water”. The game got very high rankings (top 10%), with 1st place overall.

Retro Metroidvania where Health is used to pay for weapons and to open doors (in order to make future runs easier).

The good: it feels like the most polished 3-day gamejam we have done so far. Art, level design and sound feel quite polished.

The not so good: The controls are not smooth enough, and there is some quirkiness with the jump/attack/camera mechanics. The enemy progression needs tuning.

Developed in 3 days for the LudumDare 44 under the theme “your life is currency”. We are very happy with the amount and quality of feedback (top 5-20%).

Single level shooter, where the spirit of an angry outlaw is brought back thanks to the accidental spill of whiskey on his burial ground. Now, he needs to move forward (mostly right) shooting other ghosts and drinking some more.

The good, the not so good: it is a solid work for a solo project and I am rather happy of the results. Given the amount spent on main mechanics, art and animation, the resulting game is rather short.

Developed in 3 days for the MiniJam 25 under the theme “spirits”. It received positive feedback (7th/50 in gameplay, 11th/50 overall).

A simple space simulation game where your objective is to wake up Mars Opportunity Rover, and that requires to send Matt Damon (or another actor that looks like him) to Mars.

The good: The physic implementation of rocket/gravitational dynamics was very fun. I am particularly pleased with the trajectory prediction.

The not so good: the UI is quite bad, and the gameplay is short. I would like to do a second iteration to polish these issues.

Team: Solo project. That said, I got lots of ideas and feedback from Thibault Laine.

Developed in 2 days for the Mini Jam 24 under the theme “Space”. The game got positive reviews, particularly for the gameplay (9/60).

A short interactive fiction concept based on X-files. You make simple decisions in order to advance the story.

Team: Pierre-Antoine Cinquin (design and storytelling), Maelle Le Montagner (3D models and textures), Anna Loeff (text redaction and correction), and myself (design and implementation). Thanks to Amazon Amy, which was used for the text-to-speech.

The good: It was the first time working with Maelle Le Montagner, and thanks to her the game assets are beautiful. The narration and illumination work very well together. We used a bottom-up approach, from a text description into a game, and we tried to use this to create an accessible experience.

The not so good: Even when the game-jam was 2 weeks long, I was super busy so the implementation is rough. We created support for accessibility profiles, yet they are not exposed to the submitted version. In general, deploying the game was a nightmare because of the incompatibility between compute shaders and WebGL.

A very French game with a German name. It explores the price of laughter. Strongly inspired by Yann Frisch’s “Le Syndrome de Cassandre”. Developed with Unity3D.

The good: the team focused on iterative forward design, and it was the most productive game-jam so far. We managed to use half-a-day for internal jamming of possible ideas. By the end of the second day, we had all the full working game, giving a complete day for polishing.

The not so good: the final art works well, but ideally it would have a full visual upgrade. The gameplay is too restrictive, reducing replayability. 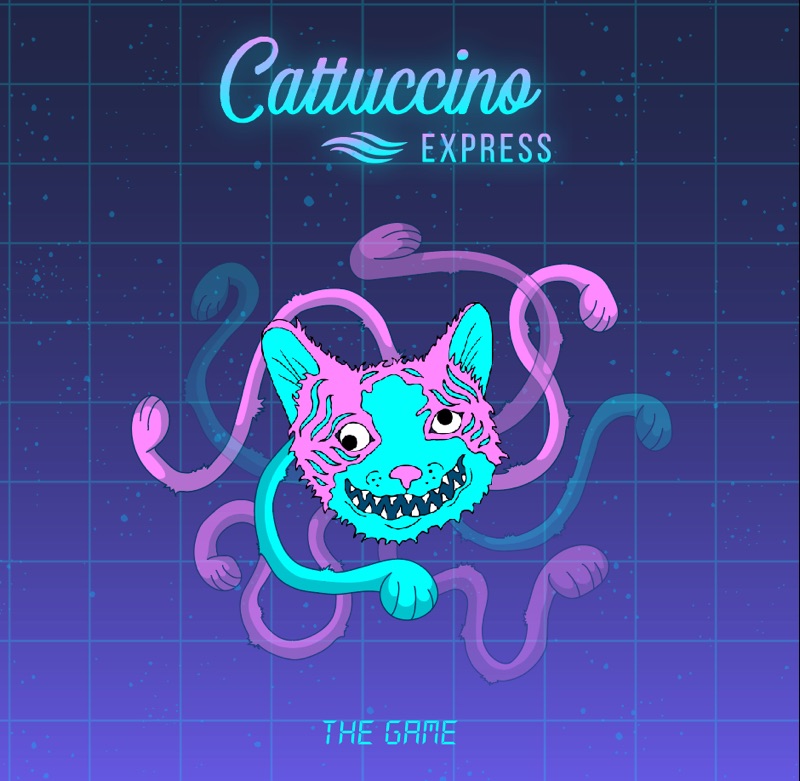 Team: Pierre-Antoine Cinquin (design and sound), Leo Cousin (concept and art) and myself (design and implementation).

The good: it was a good excuse to explore 2D fluid dynamics and post-processing shaders. The ambiance is great, thanks to the music (by Pierre-Antoine Cinquin) and art (by Leo Cousin).

The not so good: We started with a completely different idea and changed direction mid-jam, so we had very little time to polish the game. The final result is aesthetically pleasing but the gameplay is badly tunned.

A meta-game, where you fix the bugs in order to move forward. Developed with Unity3D and MagicaVoxel.

The good: the development was very enjoyable and the reception was great. As with other cases, the game started with an idea and progressively mutated (from a visual text-adventure to a zachtronics/resident evil-like game).

The not so good: This game-jam took place while I was moving to Germany, and the development process was full of challenges (A post-mortem can be found here PART I, PART II). The final result is far from perfect, and both the implementation and the art could be improved.

An XKCD-inspired game, where you balance growing antiques (by waiting) and enjoying your family. Developed with Unity3D.

The good: It was my first solo game-jam, and I enjoyed the process. Playing with the timelapse effect was fun.

The not so good: being alone, I had no time to create my own art, let alone creating animations, so the final visuals are sloppy (except for the day/night shader).

A Metroidvania game that gets harder the more violent you are. Developed using the fantasy 8-bit console PICO-8.

Initially conceived for the Ludum Dare 41, but slowly developed over 4 months given the challenge of implementing physics systems from scratch.

You are a grandma with Alzheimer’s, trying to leave your home. As you move, the world changes behind your back. Developed using Unity3D, drawn and animated by hand.